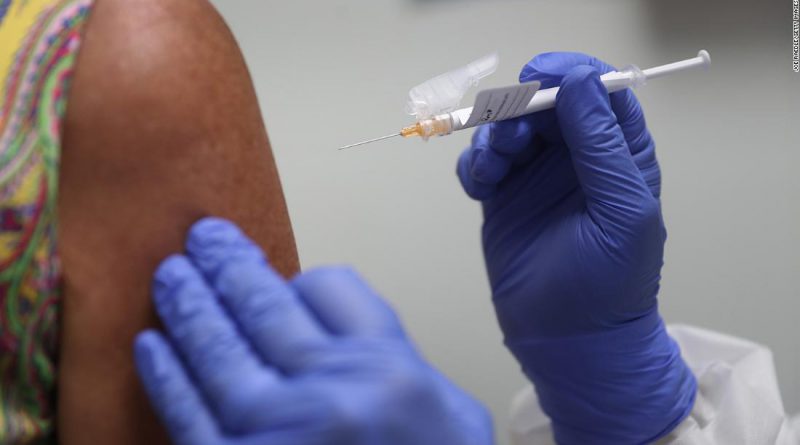 Health
September 7, 2020 admin 0 Comments
The Centers for Disease Control and Prevention told state and local public health officials to prepare to distribute a possible Covid-19 vaccine as soon as late October.
Many health experts say a safe and effective vaccine might not be publicly available until early 2021. But it’s possible the Food and Drug Administration could give an emergency use authorization for a vaccine to be distributed before its Phase 3 clinical trial is over, if the data is very promising.
Some doctors say they’d rather see a vaccine go through all the rigors to get a full FDA approval.
“How can you justify a substandard or lesser review for something that would be injected in tens of millions, maybe hundreds of millions of Americans?” said Dr. Peter Hotez, dean of the National School of Tropical Medicine at Baylor College of Medicine.
Three Covid-19 vaccines in the US are now in Phase 3 trials, and officials have insisted no vaccine will be distributed to the public until it’s deemed effective and safe.
And that’s not likely to happen by late October, said Dr. Anthony Fauci, director of the National Institute of Allergy and Infectious Diseases.
“If you look at the projection, of the enrollment (of trial participants) and the kinds of things you’ll need to get a decision about whether the vaccine is safe and effective, most of us project that that’s going to be by November, December, by the end of the year,” Fauci told CNN on Thursday.
“Could this be earlier? Sure … that’s unlikely (but) not impossible.”
President Donald Trump has touted the idea that a vaccine could be out to the public by the November 3 election. But vaccine experts have said that’s not realistic.
But having a distribution plan doesn’t mean a vaccine is imminent, said Dr. Francis Collins, director of the National Institutes of Health.
“This is like the Boy Scout motto: ‘Be Prepared,’” he said.
“Even if it’s very low likelihood, if everything happened to come together really beautifully and we had an answer by then and we knew we had a vaccine that was safe and effective, wouldn’t you want people to be ready to figure out how to do the distribution? That’s all that CDC is saying.”

With the upcoming holiday weekend, Fauci made a “plea to the American public” not to repeat the mistakes from past holidays.
“We don’t want to see a repeat of the surges that we have seen following other holiday weekends,” he said.
“That doesn’t mean you have to lock yourself in a room and not enjoy what hopefully will be a nice weekend for people. But there are certain fundamental things that you can do and still enjoy yourself.”
That includes wearing a mask while socializing, keeping a safe distance from others, avoiding crowds, and keeping gathering outside, not indoors.
Many states suffered spikes in new cases, hospitalizations and deaths after the Memorial Day and July 4 holidays. But what happens over Labor Day weekend is critical.
“It’s important for two reasons,” Fauci said. “We don’t want to see a surge under any circumstances. But particularly as we go on the other side of Labor Day and enter into the fall … we don’t want to go into that with another surge that we have to turn around again.”
Health experts say the double whammy of a coronavirus pandemic coinciding with the flu season this fall could strain hospital capacity. About 140,000 to 810,000 Americans are hospitalized with the flu each year, according to CDC estimates.
That’s why doctors say getting a flu vaccine this year is especially important.
Kentucky Gov. Andy Beshear also stressed the importance of safety precautions as his state hosts the Kentucky Derby this Labor Day weekend, which will run without fans in the stands.
“Please, let’s not look back and say something as special as what this weekend can be turned into the time when this virus got out of control,” the governor said.

Los Angeles cuts hospitalizations by half

Safety precautions are working in Los Angeles, and Mayor Eric Garcetti thanked residents for doing their part to control Covid-19.
“Today, 1,062 Angelenos are in the hospital because of Covid-19,” Garcetti said Wednesday evening. “To put that in perspective, in just the last five weeks alone, we’ve cut our hospitalizations by more than half.”
Los Angeles will now allow schools to offer on-campus learning for small numbers of K-12 students who need “learning support,” Garcetti said.
And hair salons and barbershops can open at 25% capacity, Los Angeles County officials said.
But Garcetti warned residents to not get complacent, stressing that county-wide restrictions will remain in place.

Where the US stands now

Nationwide, the numbers aren’t as promising. While 23 states reported about the same number of new cases this past week compared with the previous week, 18 states have seen increases, according to data Thursday morning from Johns Hopkins University.
Only nine states are seeing decreases in new cases. And the daily death toll is still stubbornly high, with 1,056 deaths reported Wednesday, according to Johns Hopkins data.
Across the US, more than 6.1 million people have been infected with coronavirus and more than 186,000 have died. 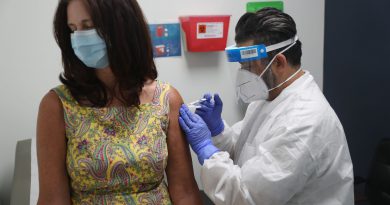 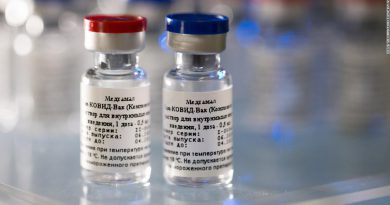 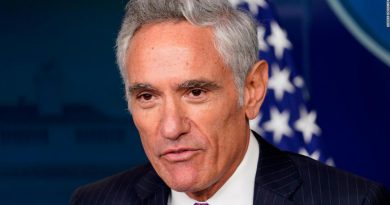